Not all shower drains have weep holes. Even though they are critical in most showers, some installations do not require weep holes.

It depends on the type of shower and the type of drain. For example, some linear shower drains do not require weep holes because they are designed to eliminate moisture in other ways. Outside showers don’t need to have them either.

Read on to find out more about why they are necessary and in what cases they are not.

What Are Shower Drain Weep Holes?

It is important to have the weep holes in the shower drain assembly. They allow water that enters them to trickle down into the pipe. You may also find them in the bottom of this type of drain for all-in-one shower panels.

Weep holes are tiny openings in the bottom of a shower or bathtub drain. They allow water from your shower or bathtub to pass through the tiles and other surfaces beneath it down to the pan until it is collected in the drain hole beneath.

Weep holes can be particularly beneficial for tiled showers. Nearby water could leak into your walls, which causes water damage and delamination (they dry out). How do they help? Weep holes are small holes to which nearby leaking water is carried by opening up at the bottom of a shower or tub drain. This helps prevent damage to walls created by leaks.

Most outside shower drains don’t have weep holes because they are not necessary. The drain is usually built into a concrete floor. There is no issue of water accumulation in the grout, so you don’t have to worry about something like weep holes. They would get blocked soon anyway.

Some linear shower drains don’t have weep holes at the waterproofing locking flange level. A weep hole would not be required for a linear drain used with tile that has already been set in thinset over a waterproofing membrane.

If a shower build has the liners buried at least an inch below the tile, with a layer of deck mud, it can be quite porous and “suck” in any moisture that gets underneath. Deck mud is designed to flush itself out constantly.

When installing a wetroom-type shower using an impervious membrane installed directly on the floor beneath, weep holes are not needed at the base of the drain because any moisture running down from the ceramic tile and grout penetrates below would evaporate before penetrating to deck mud in most cases.

Drain weep holes can be blocked with the presence of lime and calcium in water supplies. This is the case in environments with high concentrations of minerals that cover the crevices.

You can also use mortar to seal them (usually not knowingly) when you set a whole floor on top, which means it is too late to repair anything until long after the installation has been completed. The mortar bed or tiles placed on a new floor tend to build up around these holes, which leads them to get sealed shut.

Protect the weep holes with bits of broken tile or gravel before putting up the new tiled floor to prevent mortar from getting in them and sealing them. If the drain gets blocked, you might need to pull up tiles and use a scraper.

How do you find the weep hole in a shower drain?

You will find the weep holes by taking off the top covering part of the drain. They are these small holes at the sides of the opening. You can any buildup in them with a wire.

How do I protect my shower drain weep holes?

Make sure they are not blocked with grout or mortar. Once in a while, check them and pick them with a wire for any blockage. 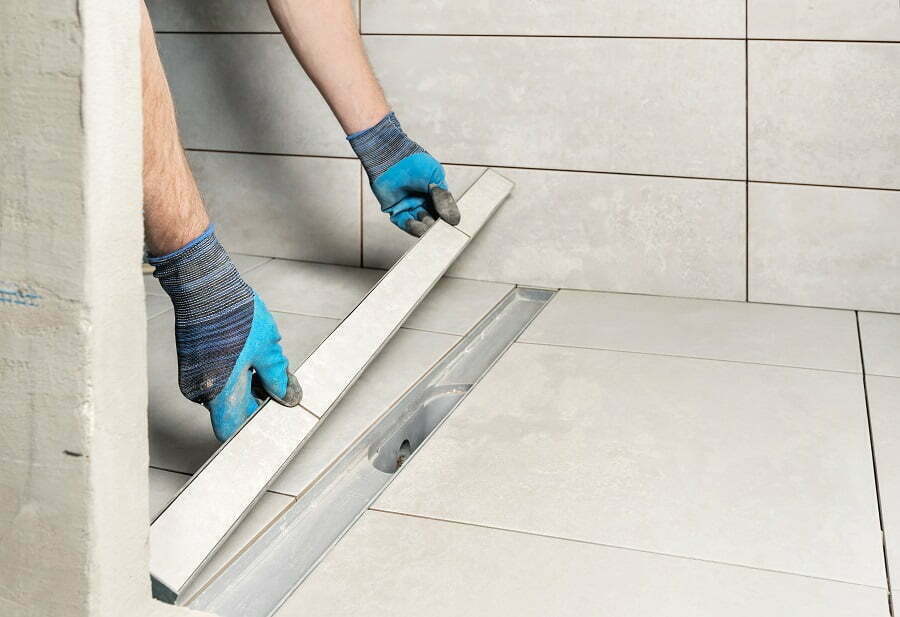 The Types of Shower Drains [7 Types and Styles] 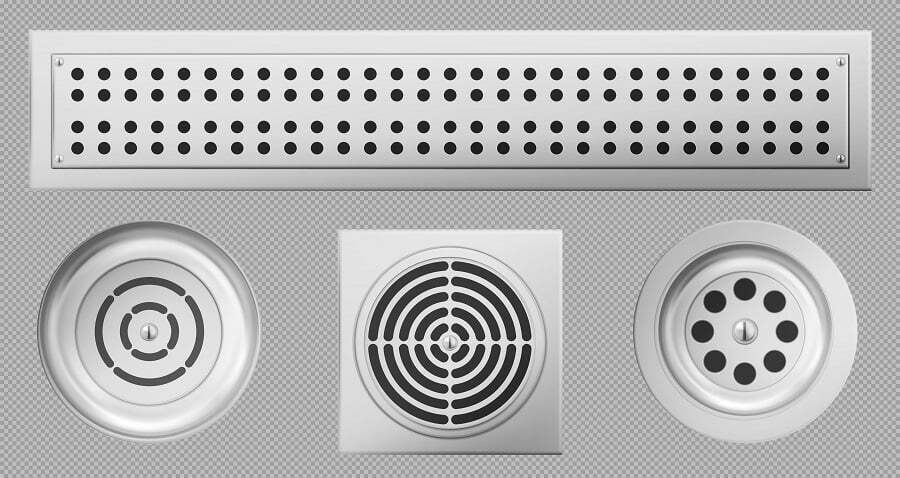 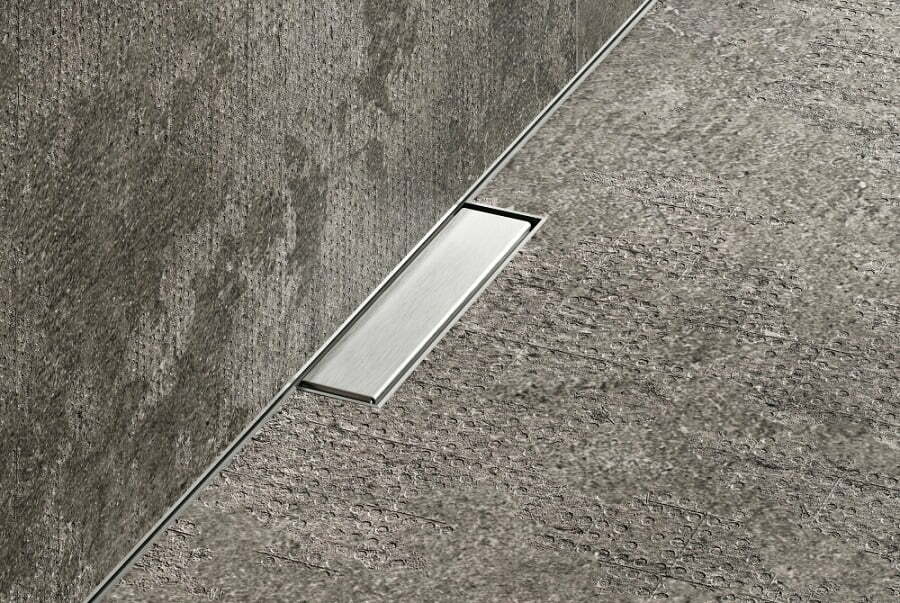 How Do You Know What Size Shower Drain to Buy? [Solved] 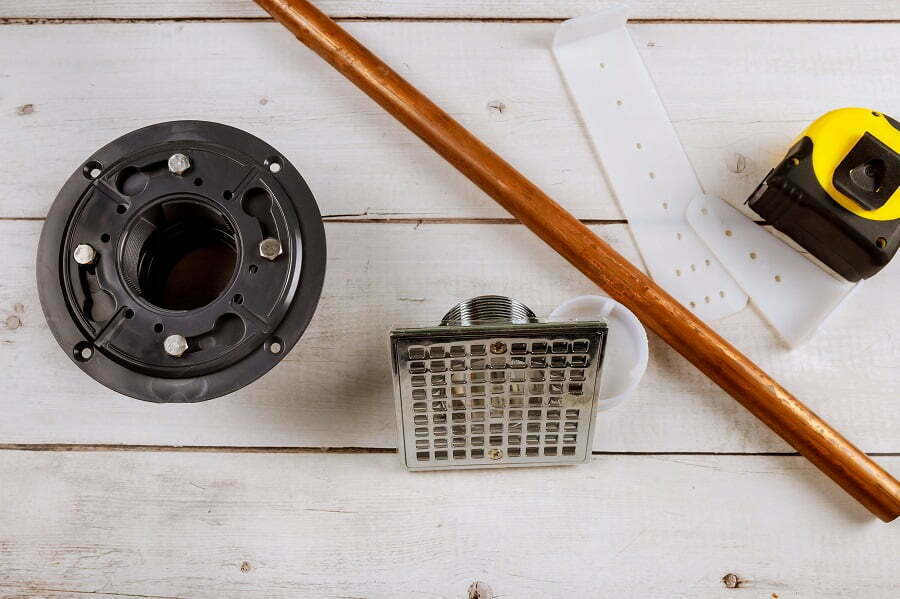 How to Tile a Shower Floor without a Pan? [Solved] 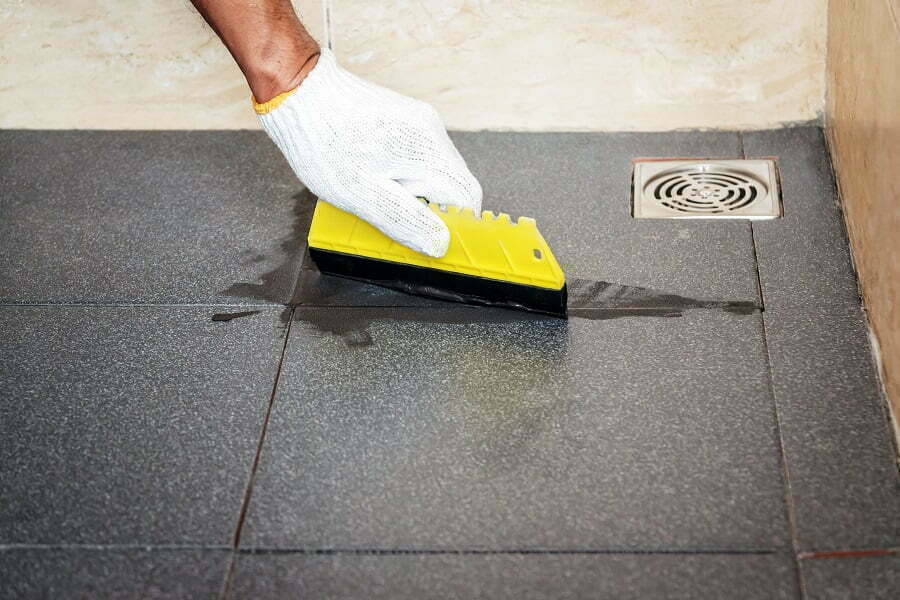