Think about the first thing you do every morning and you’ll probably find that it is electrical related. Whether you reach for the bedside lamp, your cell phone, or the coffee machine; you need electricity.

Electricity has been available in homes across the western world for nearly a century; it is something you take for granted; until it’s not there. Of course, you can prevent all power outages, some are very much beyond your control.

But, you can reduce the risk at home of losing power and of a family member being injured. That’s why you should book an electrical inspection at least once a year. Electricity is potentially fatal, taking a few simple precautions makes sense.

It may help you to understand the most common electrical problems around the home: 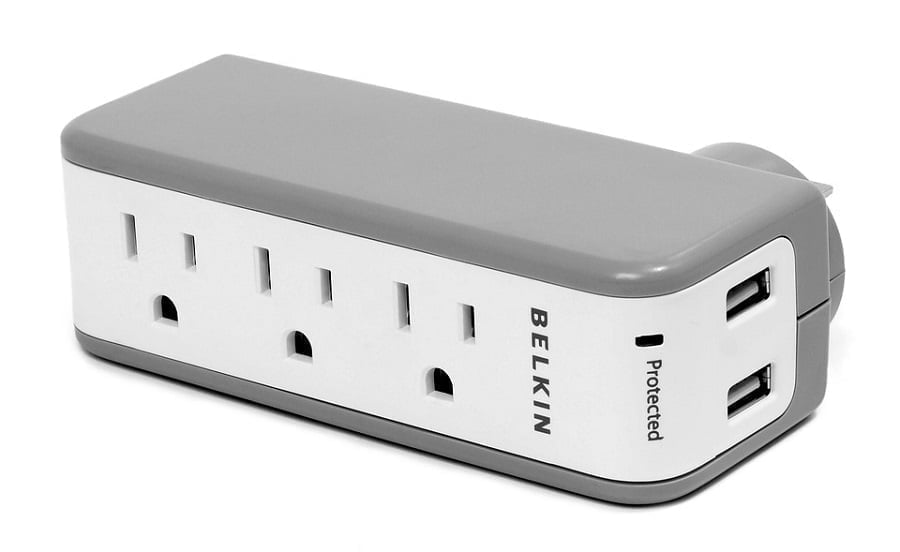 When electricity flows at a greater rate than normal, even for just a few seconds, it can cause a lot of damage to your electrical equipment. The increase in smart technology at home has made the potential amount of damage much higher than in the past.

Electrical surges can be caused by lightning or power grid issues. But, it can also be a symptom of either bad wiring or a faulty appliance.

You can check your appliances aren’t the issue by plugging them in and turning them on one at a time, if a power surge happens you’ll know which appliance is causing it. Stop using it immediately. 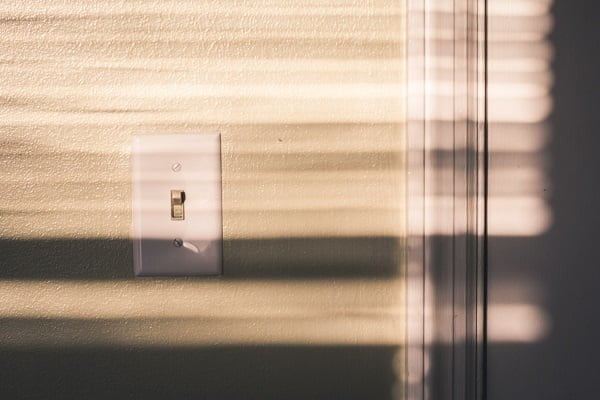 This can be a serious issue, they will inevitably stop working at night, increasing the risk of you tripping. The most likely problem with this is faulty wiring behind the switch, although the switch itself could be faulty.

If you’ve just moved into your home, you may need to verify that the switches are actually connected.

If you put too much power through a circuit or if there is a fault n the line the breaker should trip. These are designed to do this in a fraction of a second, offering you protection in the process. Of course, it can be annoying but you need to check out the issue.

The most likely scenario is an overload on the circuit. Try disconnecting everything on the circuit then plug them all in one by one. If the trip goes as you’re plugging them in you have a faulty appliance. If it only goes when you turn the items on, you are probably overloading the circuit and need to get your electrician to help.

Don’t forget that circuit overload can be caused by having too many items plugged in via extensions. Always unplug items that are not in use to save electricity and reduce the risk of overload. 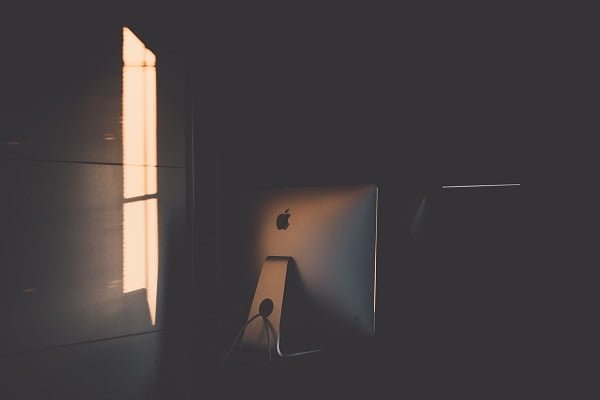 If your lights are dim, and perhaps others extremely bright, then you may have a neutral connection issue. It may be a neutral not connected at a specific light, or it could be somewhere else in the circuit. You should contact your electrician to get the issue resolved.

However, before you do it is advisable to verify the wattage of the bulbs you are using. A 20watt bulb will not give the same brightness as a 100watt bulb. 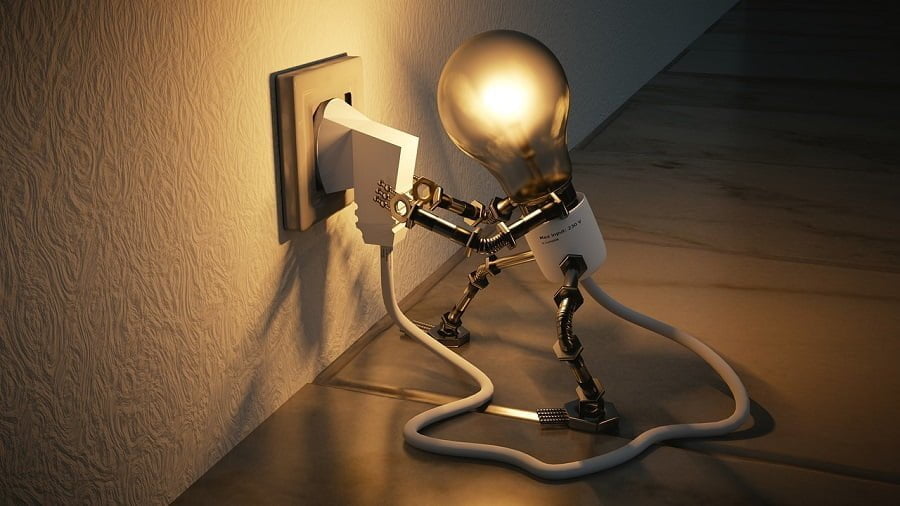 If you flick a light switch or plug something in and hear a crackle then you may have a wiring problem. It is possible the cackle will be accompanied by a small electrical shock; it can even happen when turning a light switch on or off.

This reminds you that electricity shouldn’t be taken for granted and safety precautions are necessary. 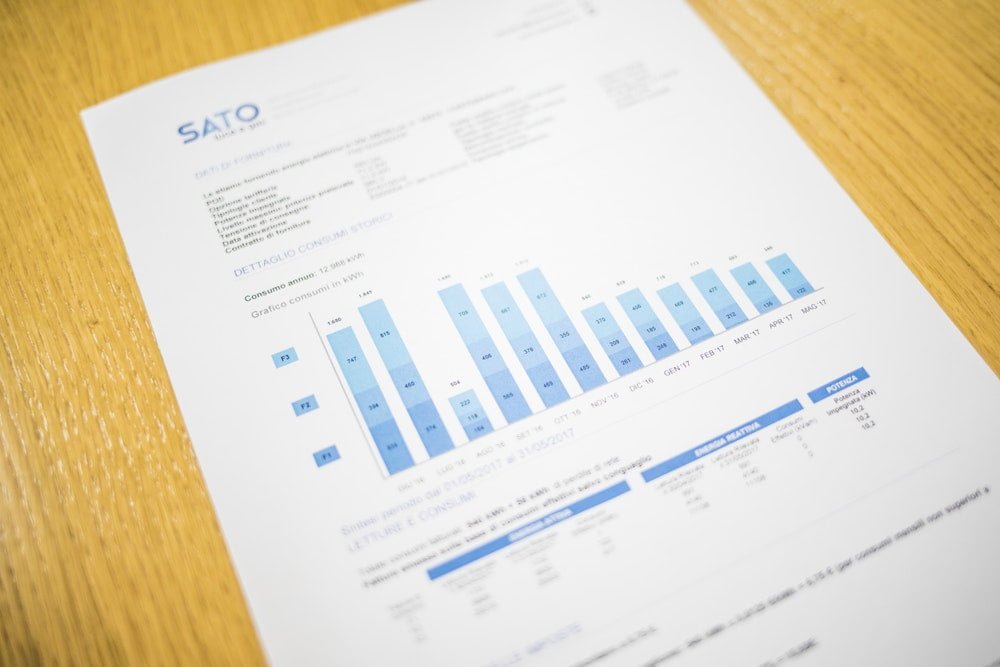 Talk to your neighbors, assuming they have roughly the same number of people n their household your electricity bills should be similar. If yours is much higher then you’ll need to consider what appliances you leave plugged in; even a charger that is not connected to an appliance will use electricity.

You should also get your electrical systems checked, you may have damaged circuits which are causing electrical leakage. 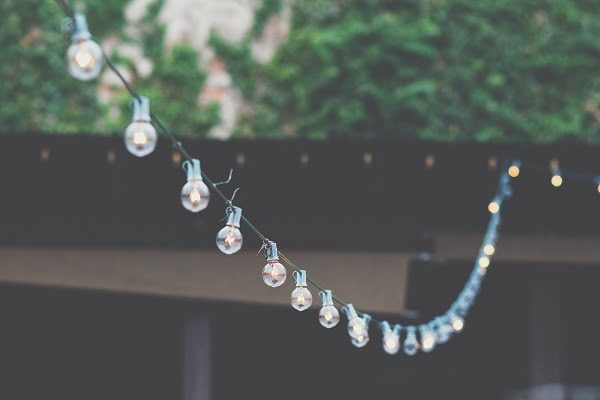 The next time you buy a light bulb take a look at the packaging. It will tell you approximately how many hours the bulb should last and how many times it can be turned on and off. If you find that your bulbs need replacing regularly then you may have an issue.

The most common problem is that the bulb wattage is too high for the light fitting. However, you could also have insulation too close to the light which is causing a heat issue or simply bad wiring; causing the bulb to short before it would usually expire.

If you can’t see an issue with the wattage you’re going to need to get an electrician to check your wiring connections.

Light Goes Off And On By Itself

This applies mainly to downlighters and only when the light circuit is turned on. A light which goes off has probably overheated, most downlighters will have heat protection built into them. Once it has cooled sufficiently the bulb will light up again.

The issue is probably too much insulation around the bulb. But, you could also be using bulbs that are too powerful for the circuit or that there are too many lights on one circuit.

This can be a fire risk so it’s important to check it quickly.

You wouldn’t think a modern home would have this issue, but it is surprisingly common. Any junction, socket or switch which has exposed wiring is both a fire hazard and dramatically increases the chances of you getting an electrical shock.

You should shut the power off to this circuit until it can be fixed.

Don’t forget, while some electrical jobs can be handled by yourself, it is best to have a qualified electrician fix these issues and check your home wiring. This will make you safer and give you peace of mind.

5 Ways to Protect Your Home Appliances 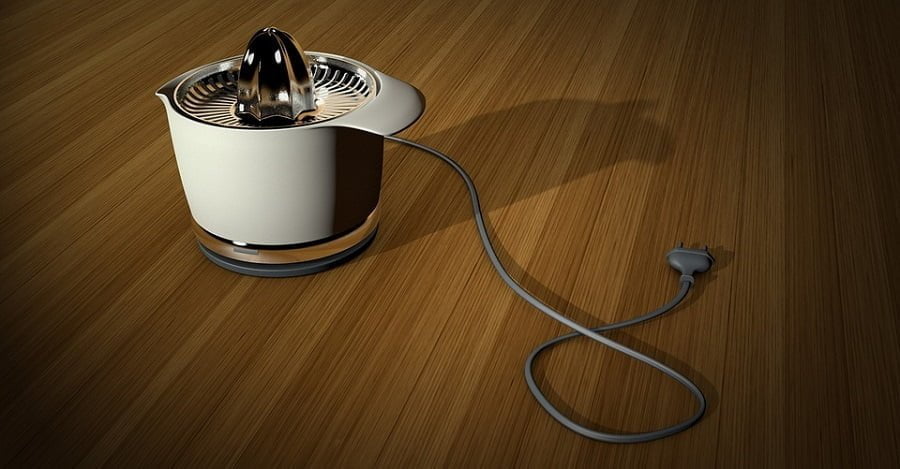 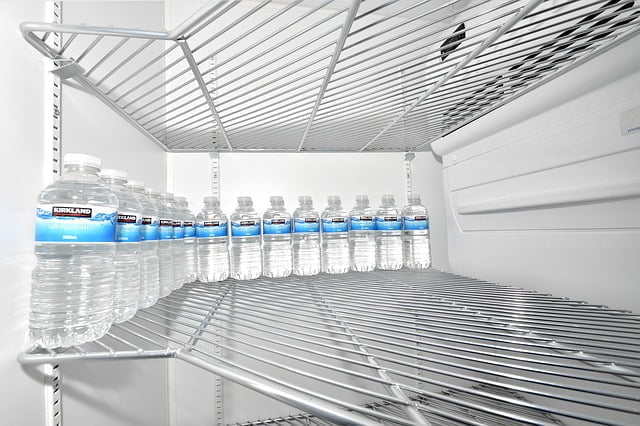 Signs That You Need Appliance Repair 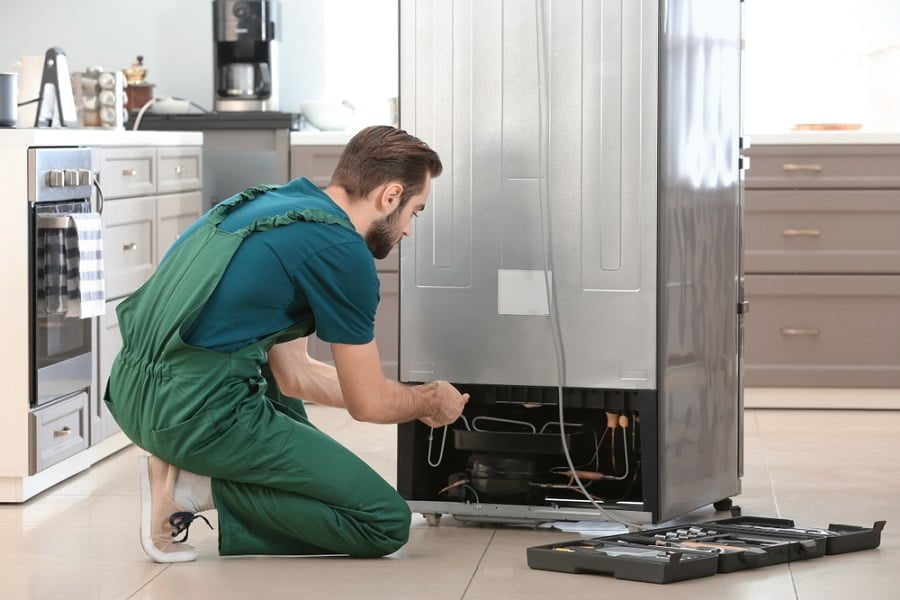 5 Things You Must Do When You Have Water Damage 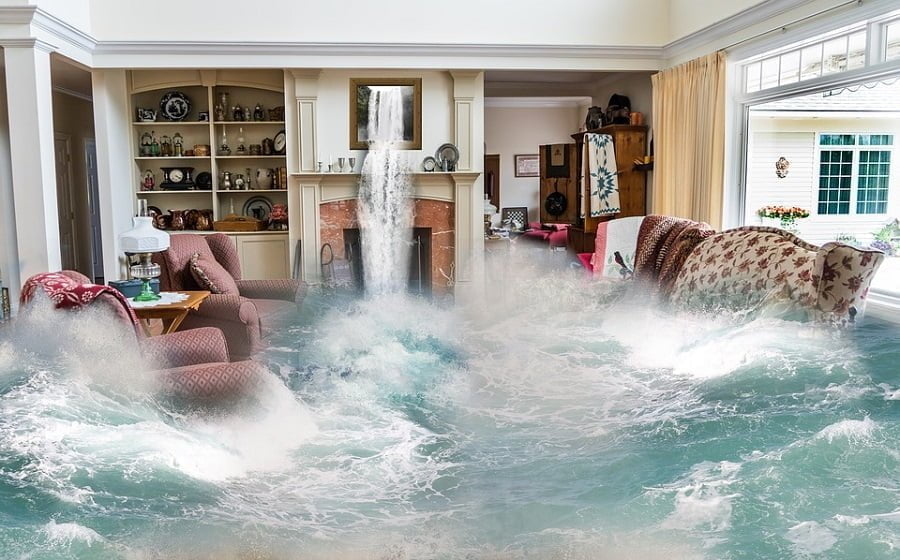