Here are the pros and cons of moving to the suburbs. Read this if you’re undecided yet.

Moving is a big deal. It’s even a bigger deal now that COVID-19 is around.

It’s official. Social distancing is now the norm. Many city dwellers have now awoken to the realization that big cities are crowded. Maybe you are one of those people who are considering the move to the suburbs.

Should you move to the suburbs?

Indeed, the suburbs are promising a lot of space and freedom. At first glance, one might think that the move is perfect. What can possibly go wrong with the suburbs?

Hold on! Don’t make such a big decision before considering what we are about to tell you. Below are some of the pros and cons of moving to the suburbs.

Pros of Moving to the Suburbs

Space is probably the biggest reason you are considering the move to the suburbs. It’s true. The suburbs promise a lot of space compared to the crowded big cities and towns. We are talking about both indoor and outdoor spaces.

It’s easier to get a big and spacious house in the suburbs. Remember, the population there is significantly lower than in big cities. You’ll have more privacy, personal space, and a little bit of silence at night.

Moving to the suburbs in search of space should be your primary concern if you plan on growing your family—Your kids can each get their rooms. In addition to that, you’ll also have adequate space for a garage, garden, and backyard.

We’re not implying that housing in the suburbs is significantly cheaper than in the big cities and towns. In fact, you’ll be surprised to find that in some of the popular suburbs in Canada, the housing prices are equal to or slightly less than those in the big cities.

However, one thing is for sure—You get more value for money. The houses in the suburbs are not only large in terms of square footage. They also have plenty of high-end features missing in a lot of urban homes in that price range.

Nevertheless, you are sure to get a good deal if you move to some of the less popular suburbs. The prices there are significantly lower.

Lastly, buying a home in a low-key promising suburb is a sound long-term investment. Remember, real estate ages like wine. If people keep streaming in, you stand to make a lot of profits if you decide to sell the home in the future.

As we mentioned earlier, moving to the suburbs is a great move if you want to grow your family. Many good public schools are found in the suburbs since the locations offer them a lot of space for school-related activities.

Moreover, because of the relatively low population in the suburbs, the schools are less crowded with more teachers. Therefore, the quality of education is better.

Of course, that isn’t the case with all schools in the suburbs. We advise you to do some research before moving into the area.

Generally, living in the suburbs is best for your children. It will be easier for them to open up socially since they’ll attend school with the neighborhood kids.

Some Peace, Quiet, and Safety

We don’t have to tell you that big cities are noisy. They most definitely are.

All those people and vehicle noises can be too much to handle. Chances are, it’s hard to get some good night’s sleep if you are living in the heart of a big city or town.

Sure, all the noise and late-night activities might have excited you when you first moved into the city. However, with time (especially after having kids), it all gets old and irritating.

Suburbs have fewer people and cars. You’ll not have to worry about waking up in the middle of the night because of pesky sirens and car engine sounds.

Also, the suburbs tend to be safer than big cities because of the “neighborhood” culture. Everybody knows everybody.

You’ll save a lot more time in the suburbs.

As a result of less population, you’ll not have to worry about early morning traffic as you drive to work.

Parking is a breeze in the suburbs. Furthermore, the restaurants and clubs aren’t as packed as they are in big cities.

In general, the suburbs offer you a less stressful life.

Cons of Moving to the Suburbs

Nothing is without fault. Below are some of the reasons why you shouldn’t move to the suburbs.

Unless it’s a work transfer, you’ll have to deal with higher commuting costs to and fro the office. It’s not only about the money but also the amount of time it will consume from your limited 24 hours.

We know that some of you are working remotely from home because of the pandemic. That’s great. But what will happen once the pandemic is over and you are required to report to your office daily?

Here is some advice: The move to the suburbs isn’t worth it if you end up taking more than 2 hours a day on the road.

Most of you will need a car after moving to the suburbs. The big cities might be congested, but at least they have everything nearby. Most of the time, you don’t need a car.

You’ll now have to incur the costs of buying a car together with the maintenance fees that come with owning one.

If you are looking to move to the suburbs, then you may want to hire a removalist – such as the local movers with Muval. Removalists can be a great option if you are looking for someone to take care of all the work involved with packing and transporting your furniture and household goods to your new home. The only downside is that there are costs involved, so be sure to compare prices between different removalists before deciding on one.

Let’s face it. There is a reason you chose to live in a big city in the first place.

You loved it, right? The noise, nightlife, clubbing, and partying. All those will decrease once you move to the suburbs.

If it’s a temporary move, then it’s worth it. However, if you are looking to buy a house in the suburbs, we’d advise you to take some time and think it through—Buying a home is a huge life decision, and regret is the last thing you’d ever want to deal with.

Liked this article? Here’s what you can read next:

How Much to Tip Movers for Long Distance Move [Solved] 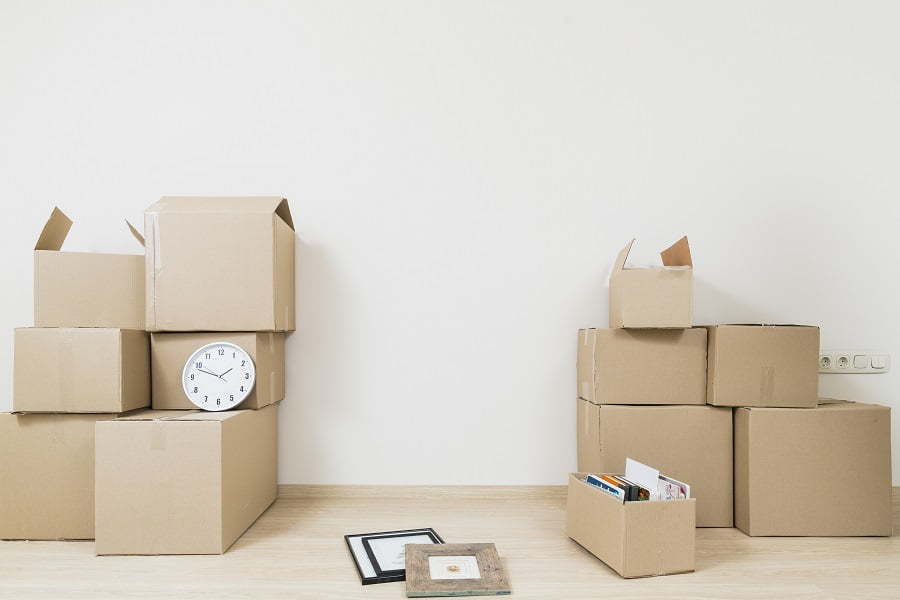 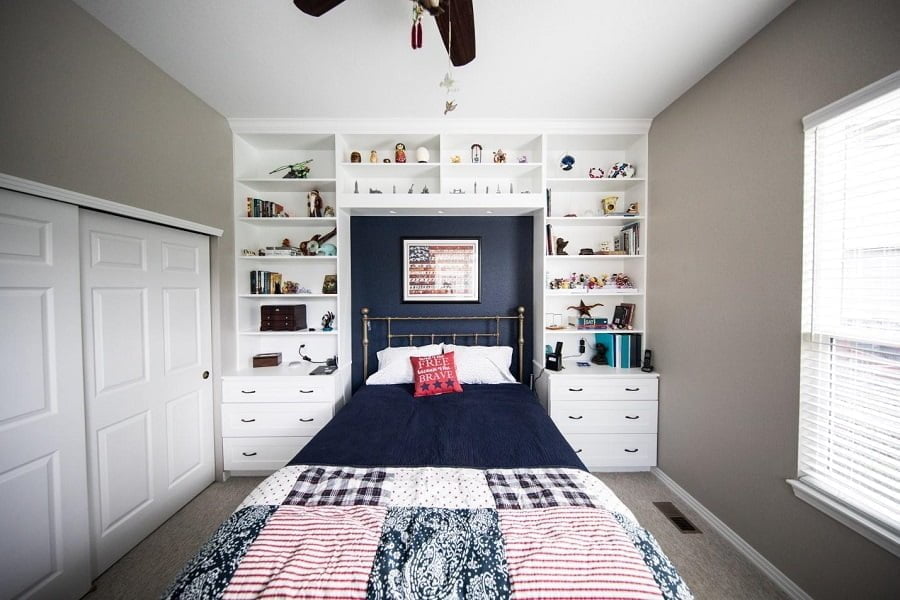 How Shipping Your Car Can Make Your Long-Distance Move Easier 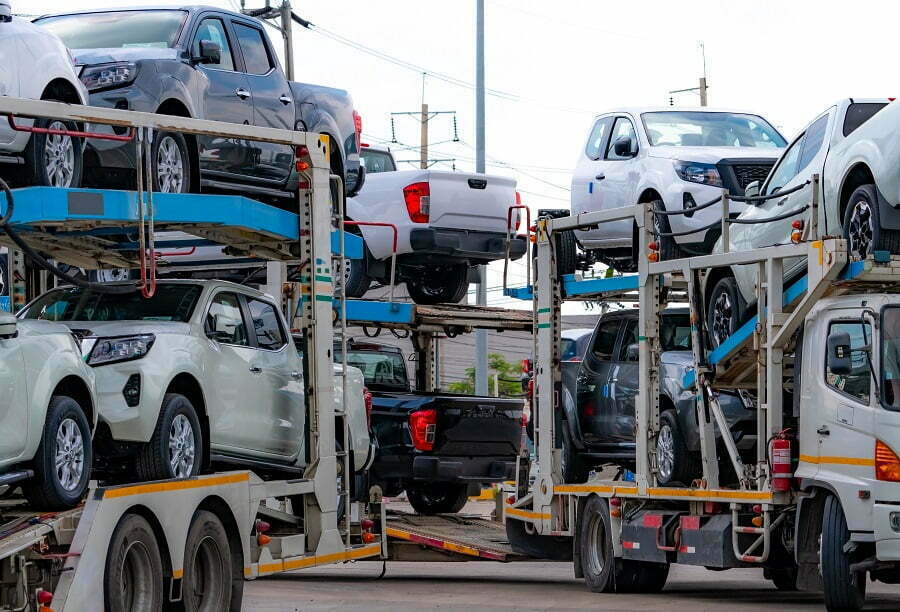 Where Can You Save Money During Renovation? 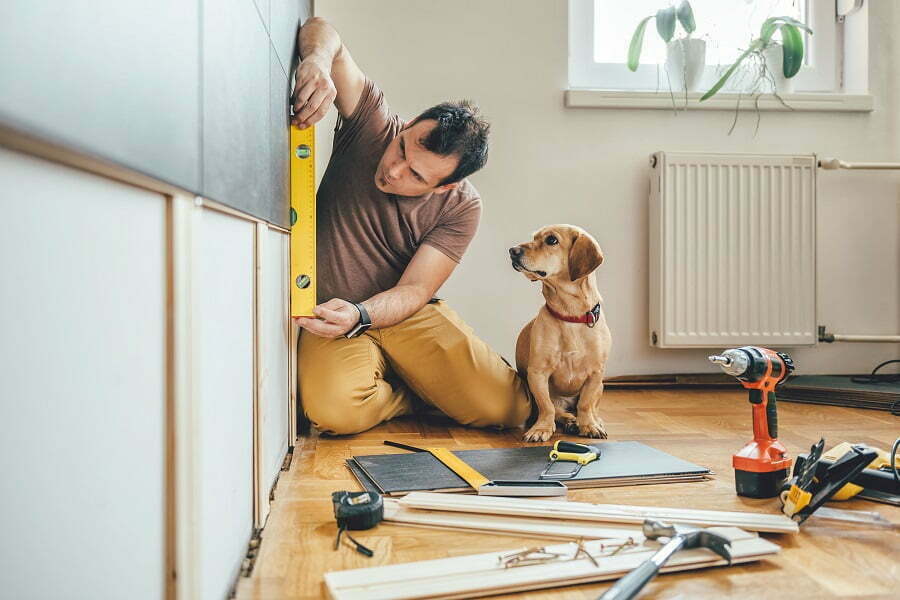 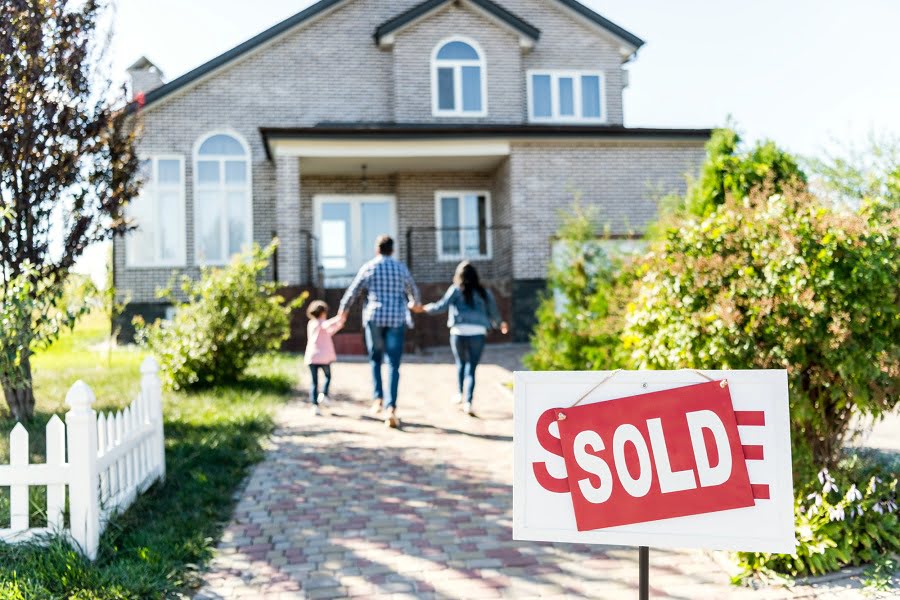